MY PRESIDENT HAS WAVES 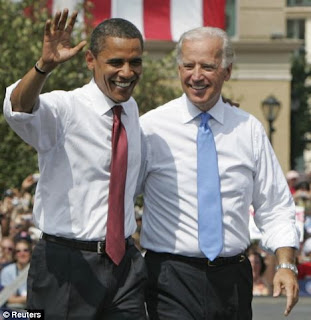 A little late, I know.

So like millions of people around the country, my eyes were glued to CNN on election night. After President Obama flashed upon the screen, there was complete pandemonium in the Afro American Cultural Center.

I’m looking at the TV and everyone is going crazy. Jesse was crying! Hope-rah was crying! Hell, I almost let a tear fall down. As Obama emerged from backstage to address the nation, there was a sense of hope for all Americans- that we truly can do anything that we set out to do. As people cried and cheered, I cheered along with them--- but then the cameras got closer to Obama and I had to ask myself... are those waves?!
A million questions started floating around in my head on election night about President Obama's fresh cut. Does he sleep with a wave cap? What products does he use? Who lines his hair up? How often does he get it cut? Does he carry a brush around in his breifcase? After seeing a bunch of tired combovers and receding hairlines, it’s nice to see a Commander in Chief with a fresh cut and waves deeper than the Mariana Trench.
Posted by Kevin B. at 9:21 PM

i still lol at this title